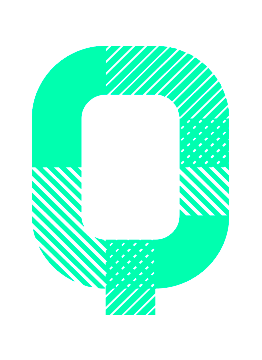 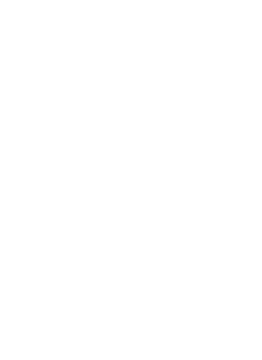 The Conversion of a problematic urban space and reconnecting of social exclusion in Koog ann de Zaan, Netherlands.

The urban renewal project is named A8ernA, it aimed to regenerate a vacant and problematic area under the A8 Highway, that was constructed in the 1970s and divided the town Koong ann de Zaan in two parts in Zaanstad. The purpose of this intervention is also to restore the connections between the both sides of Koong ann de Zaan, in order to enhance social inclusion, as well as renew the unoccupied area, which has been disregarded for around 30 years. The development activated the underused area under the highway by constructing numbers of social facilities, retails, such as supermarket, skate park, graffiti gallery, breakdance stage, parking spaces for 120 cars and a pool for pedal boats. The ideas above are all consulted from the local communities, including the residents, local retailers and youths.

The A8ernA project is funded by the municipality of Gemeente Zaanstad (the government) and designed by the NL architects from Netherlands, which caused €2,700,000. Its construction was completed in 2006 and it is now extremely successful and actively used as a public area, which the project also won the 2006 European Prize for Urban Public Space Award. The project attracts a significant number of people including the local community as well as tourists to visit, as on one hand, it expands the urban public spaces of the area, to promote social activities; while on the other hand, it invited the local community to participate in the planning process, which has made the project a very democratic action that will definitely gain a lot of support of the local people,The A8ernA urban intervention has made the area under the highway and the whole of Koong aan de Zaan a more dynamic and diverse urban space. It also offers social opportunities and solutions to
exclusion between the two sides of the town, as well as creating a landmark for the town. 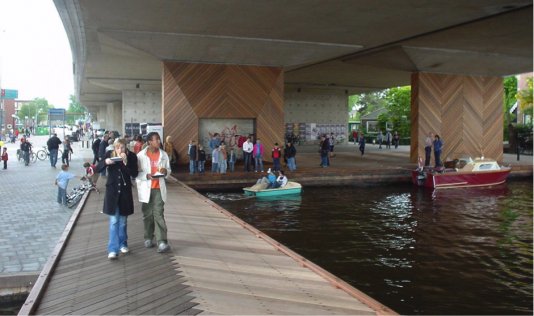